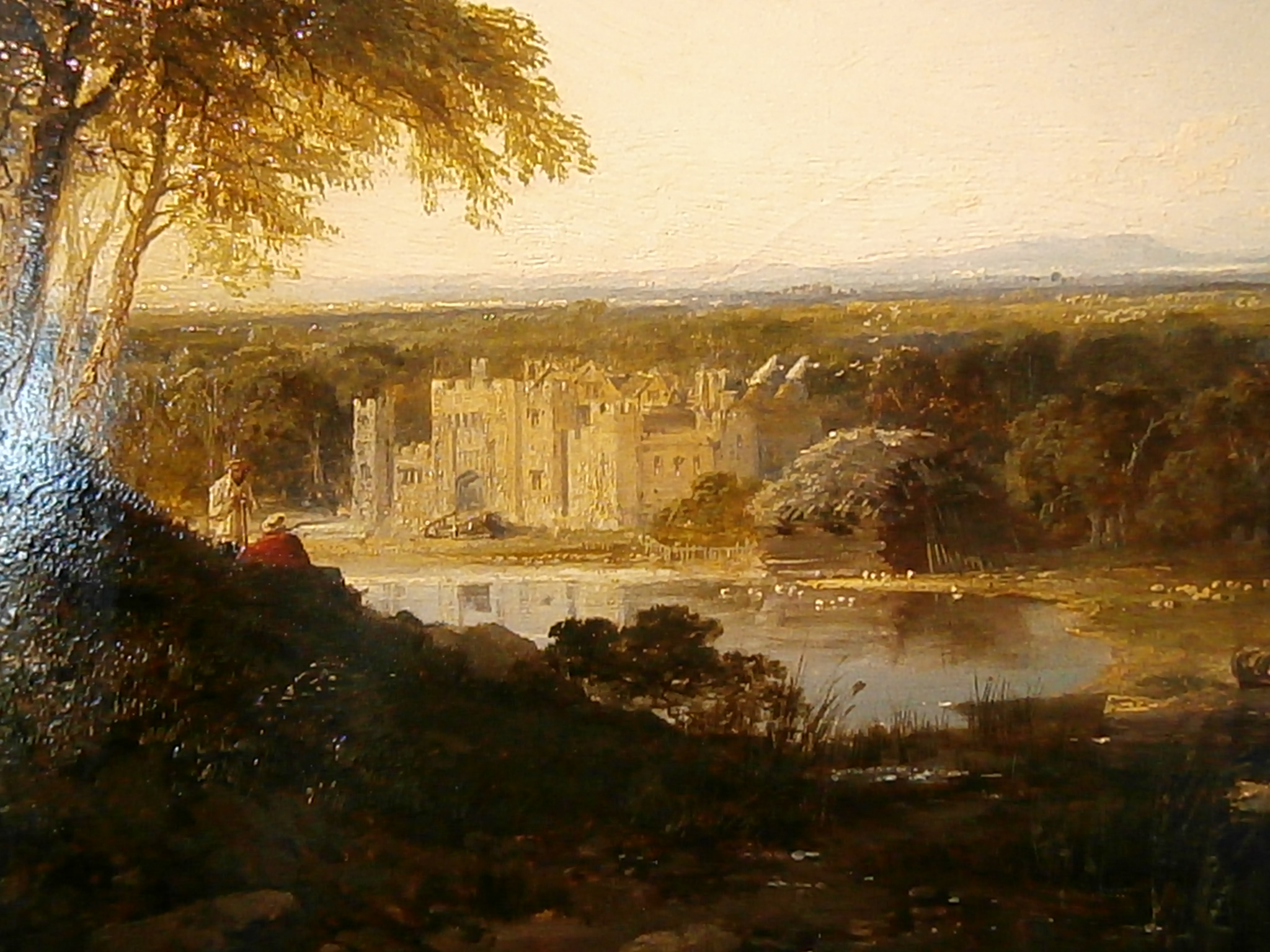 This was also the case at a number of towns and villages, such as we found at Waltham Abbey, Sandwich and Ewelme. In other cases, the owners of the building itself would produce a treasure trove of information, as was the case at Leonard Stanley and Brockworth Court.

But visiting a location for a book such as this is absolutely vital. We wanted to be able to guide people to find their way, step by step through Anne’s world, equipping them not only with relevant knowledge of where to go and what to look at but with practical information of where to eat, drink and rest.

Post-publication, a small number of entries remain unchartered, with who knows how many more that may be unearthed over time. Our intention is to keep In the Footsteps of Anne Boleyn alive by updating and adding additional entries as they come to light. We hope you will look forward to these, as much as we will enjoy researching them. On the meantime, save up you spending money, pack your bags and let your twenty-first-century worries melt away in the midst of time. Anne is waiting to show you her life. So, what are you waiting for? If you want to pick up your copy, follow this link.

3 thoughts on “In the Footsteps of Anne Boleyn: Behind the Scenes!”