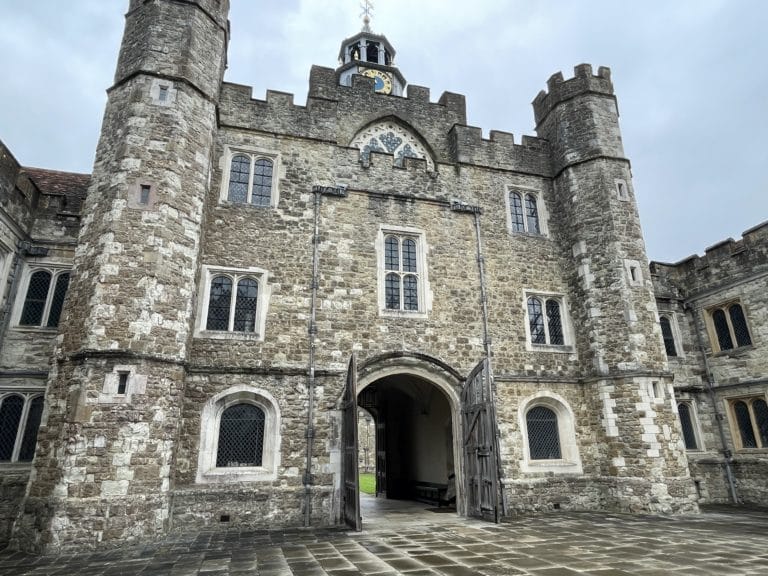 There are affiliate links in this blog In this month’s episode of The Tudor Travel Show, I talk to the author, Sarah Gristwood, about her new book The Tudors in Love: The Courtly Code Behind the Last Medieval Dynasty. I also meet with Julie Milner, tour and house guide at Knole House in Kent. Together, … Read more 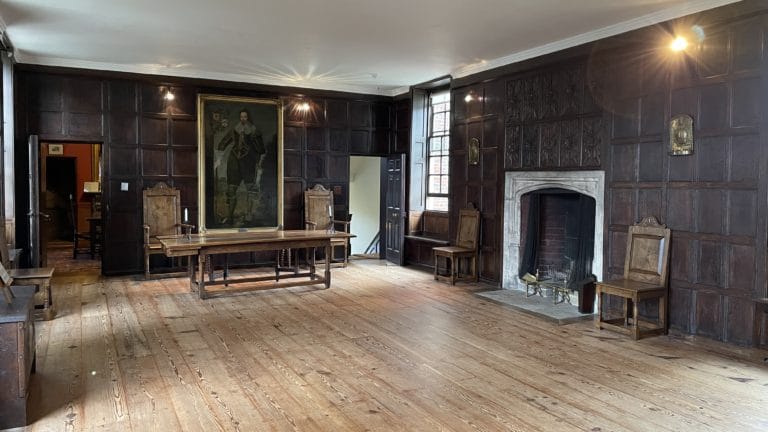 This post contains affiliate links. In this month’s blog, I am going to introduce you to a Tudor house that is utterly unique. You will simply not find another like it anywhere: Sutton House in Hackney. It was created by a Tudor courtier on the rise; not yet wealthy enough to build a grand country … Read more 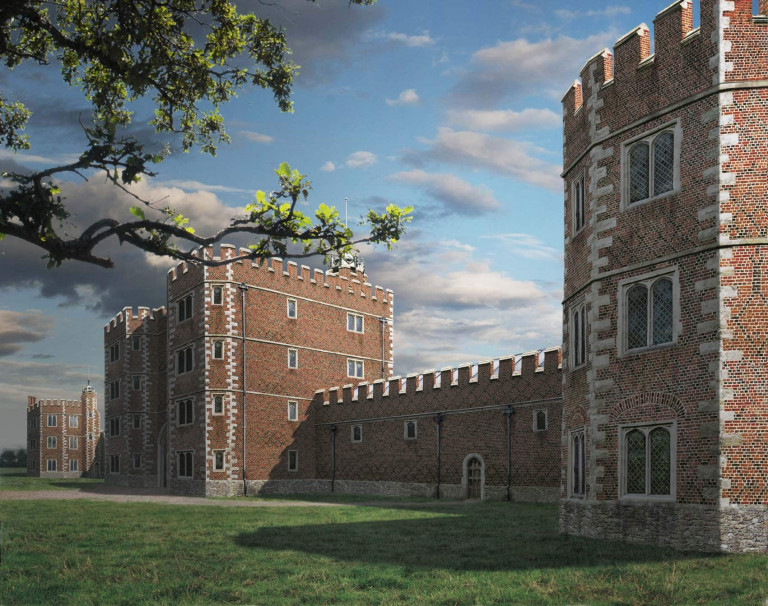 Otford Palace, in Kent, was once acknowledged as being the most magnificent house in England. The man who was singularly responsible for its aggrandisement, William Warham, then Archbishop of Canterbury, was locked in rivalry with the Thomas Wolsey. At the time, Wolsey was in the ascendant, fast becoming the second most powerful man in the … Read more Cover Image: Worcester House with Tudor Stepney in the background. Image courtesy of MOLA Anyone who knows me will be aware that Anne Boleyn is my historical heroine, but lately, I admit to having developed a growing fascination for her nemesis: Thomas Cromwell, his protégés, such as Sir Richard Rich and Sir Ralph Sadler, as … Read more 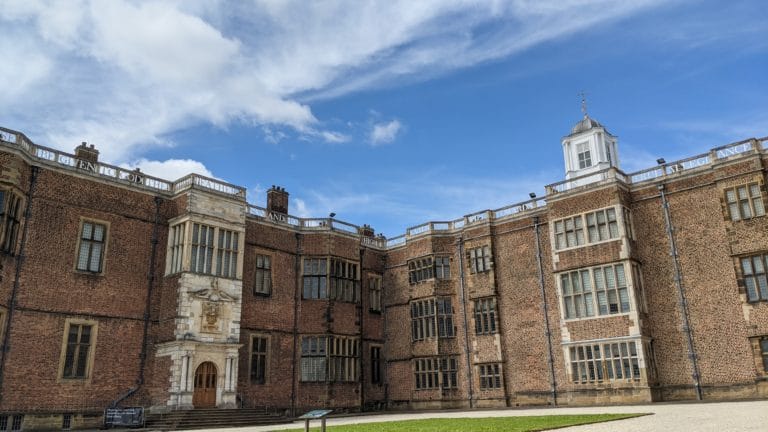 On 7 December 1545, a son was born to Margaret Douglas, Countess of Lennox and Matthew Stuart, 4th Earl of Lennox at Temple Newsam in Yorkshire. This boy would grow up to be king consort of Scotland, his future wife being Mary, Queen of Scots. Having lived an eventful life at the English court as … Read more 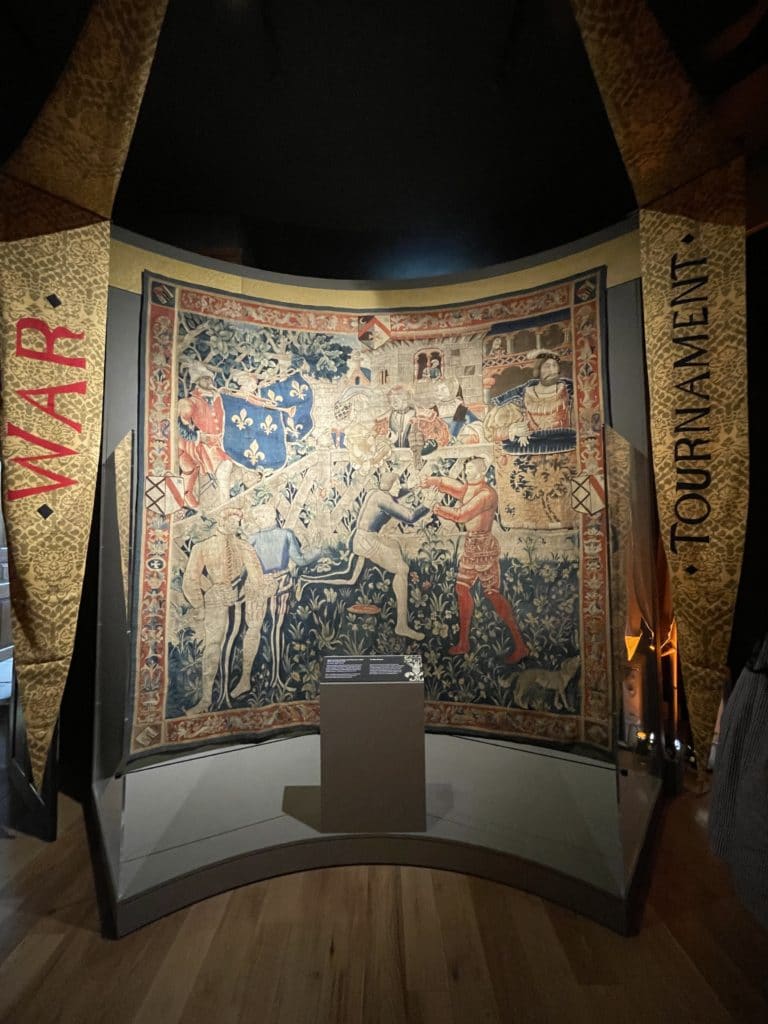 The Field of Cloth of Gold was one of the most spectacular events of its age. Feted for the ostentatious display of power and wealth on both sides, its principal architect, Cardinal Wolsey, provided a glittering stage upon which two young, alpha males of Europe, Francis I of France and Henry VIII of England, might … Read more 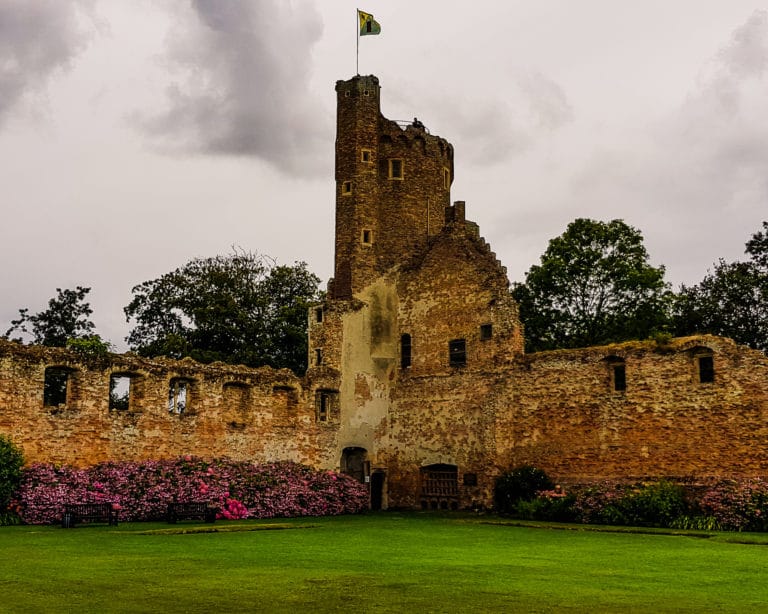 Here at The Tudor Travel Guide, I’m delighted to be hosting the next stop on Sarah Bryson’s virtual book tour, celebrating the launch of her new book, The Brandon Men: In The Shadow of Kings. Described as ‘a fascinating and intricately researched account of one of Tudor England’s most powerful families’, Sarah’s book was released … Read more 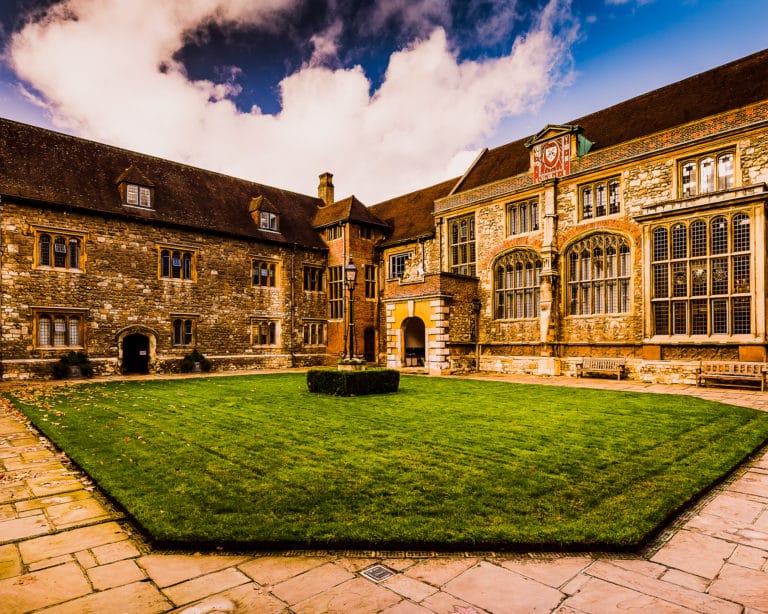 In this blog, we will be visiting the most prestigious religious institution of Tudor London: the Charterhouse. Its Tudor history embraces piety, bloodshed, triumph and treason as men of God, and men of power came and went, shaping not only its history but the very fabric of the building. Thankfully, today, some of the original … Read more 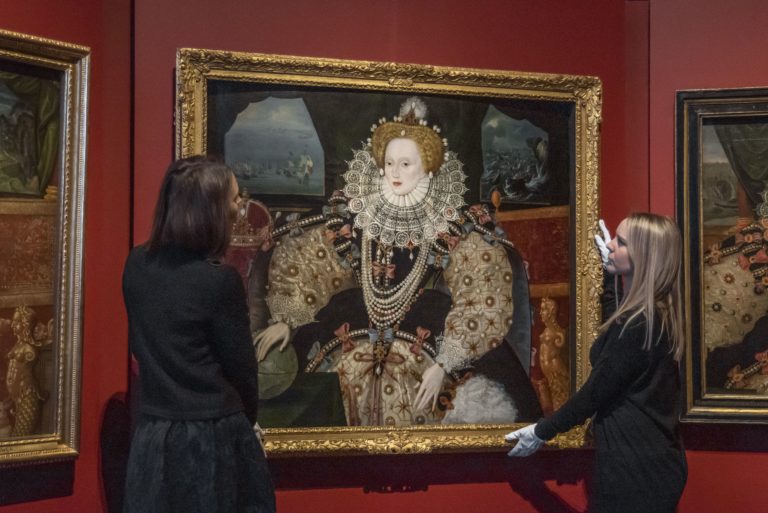 Welcome back to the Tudor History & Travel Show: Travel Essentials! Here in Travel Essentials, we cover everything you might need to know for your next Tudor trip. From the best Tudor places to visit and upcoming Tudor events to preparing for the Great British weather and the best places to eat and drink; we’re … Read more 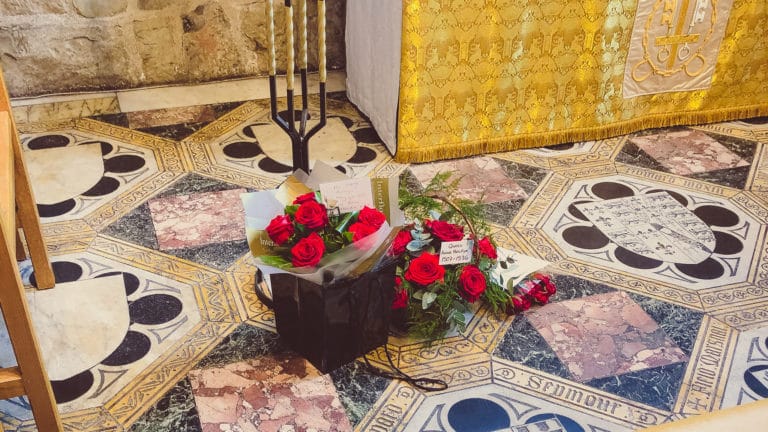 When Anne Boleyn was executed within the precinct of the Tower of London on 19 May 1536, no provision had been made for her burial. She had died a convicted traitor, guilty of adultery, incest, and treason. Henry had already washed his hands of her and would marry his third wife, Jane Seymour, within days. … Read more