The combination of young, wealthy men going off exploring Europe (The Grand Tour), the arrival of new, exotic food and cheaper sugar resources from the New World, were all combining to create a novel interest in foreign recipes and al fresco dining.

So, with this in mind, this month we are going on a fruit-based, outdoor dining spree across Europe, tasting our way through sixteenth-century Europe, combining the Tudors’ love for outdoor eating with our twenty-first-century passion for fruity desserts and BBQ’s!

The chosen recipes feature those aimed at the more adventurous cook, together with some straightforward ones for those with little time or experience.

The first of our summer Tudor recipes come from two fifteenth-century books, or Harleian MS 279. It is a modernised transcript from Take a Thousand Eggs or More, by Cindy Renfrow. There is a second, identical one in How to Milk an Almond, Stuff an Egg and Armor a Turnip, by David Friedman & Elizabeth Cook.

This dish is a spicy, thick strawberry dessert.

In a blender, combine strawberries, wine and almond milk. Blend until smooth. Pour blended mixture into a saucepan and bring to the boil. Add rice flour and stir until mixture thickens slightly. Then add currants, red wine vinegar, butter and spices and stir over medium heat for about 5 minutes. Spoon hot sauce into a saucer and garnish with pomegranate seeds. Makes approximately 4 cups, serving 8 to 10 people.

The sauce can be used to accompany grilled chicken or eaten as a refreshing dessert.

‘Take strawberries, & wash them in time of year in good red wine; then strain through cloth, & put them in a pot with good almond milk, mix it with white flour or with the flour of rice, & make it thick and let it boil, and put therein Raisins of Corinth, saffron, pepper, and sugar great plenty, powdered ginger, cinnamon, galingale; point it with vinegar, & a little white grease put thereto; colour with Alkanet & drop it about, plant it with the grains of pomegranate, & then serve it forth.

Strawberries in medieval England and the sixteenth-century would have been much smaller – very much like the ‘wild’ strawberries you see today. The larger varieties we are familiar are a seventeenth-century introduction from the Americas.

Galangal ( Alpinia galangal) was very popular in medieval cooking and became very common in the fourteenth-century, but it was used in Europe from the ninth-century. It is native to Indonesia and China and has a husky, pungent but sweet flavour, similar to ginger.

Bartolomeo Scappi was the chef to several popes and wrote the monumental ‘Opera’ (=works), which is considered the first, modern cookbook. It includes directions for shopping, full menus, extremely detailed recipes and illustrations. Cherries are the heart of this, our next of our summer Tudor recipes.

‘Take ten pounds of fresh marasche cherries or visciole, picked that day, that have not been bruised. Leave the stem in the middle and gather them into bundles of ten. Get a casserole with a pound of clear water and place in these cherries and as they begin to scald, add ten pounds of fine sugar pounded and sieved and let it boil very gently, skimming with a spoon. When the cherries split, and everything is coloured remove them and put them on a plate to dry, and let the liquid boil by itself, until it becomes cooked, not forgetting however to skim it. Test it on a plate, when it forms a little ball that doesn’t spread out, remove from the fire. Pour out the cherry solids into cups or silver plates with the tepid liquid over and put it in a cool place to congeal. In this same way, you can make sour cherries, and in the same liquid, you can cook fresh damson plums’.

It is not clear why he suggests gathering the cherries into bundles of ten. Because this is an original recipe, it still includes the process of pounding and sieving the sugar. This conserve was eaten as a starter or dessert. It was not consumed on toast, as we are familiar with today.

German, 16th century: Sabina Welserin no. 70. This sumptuous version of the third of our summer Tudor recipes comes from How to Milk an Almond, Stuff an Egg and Armor a Turnip.

Simmer the prunes/plums in the wine for about 40 mins until they are quite soft. Remove the pits, force them through a strainer (Or use a food blender). Then add eggs, sugar and cinnamon. Make a shortcrust dough, or use a ready-made pie crust case. Fill with fruit paste. Cover with a lattice made out of dough strips — Bake at medium heat for about 40 mins.

From Le Menagier de Paris (196), 1393. This Modernised, translated version comes from The Medieval Kitchen: Recipes from France and Italy.

4 fresh medium-sized mackerel, cleaned, washed and thoroughly dried. Prepare the sauce. Salt the fish and grill them (on the BBQ) about 7 inches from the heat and about 7-8 minutes on each side. Serve with the prepared sauce.

Cut up the bread and leave it to soak in 1 cup of water. Stir the wine into the spices. When the bread softens, squeeze out excess water and mash with a fork then stir in the spiced wine mixture. Press through a sieve into a nonreactive saucepan. Bring to the boil and simmer for a few minutes until the sauce thickens. Add the salt and brown sugar to taste. Serve with the grilled mackerel.

A Closet for Ladies and Gentlewomen, 1602. This version of our fifth and final summer Tudor recipe comes from The Tudor Cookbook, by Terry Breverton.

‘To Candy Goos-berries. Take your fairest berries, but they must not be too ripe, for then they will not be so good, and with a linen cloth wipe them clean. And pick off all the stalks from them, and weigh them. To every ounce of berries, you must take 2 ounces of sugar and half an ounce of sugar-candy. And dissolve them in an ounce or two of rosewater, and so boil them up to the height of Manus Christi. When it is come to its perfect height, let it cool and then put in your berries, for if you put them in hot, they will shrink, and so stir them around with a wooden spatter (spatula), till they be candied. And thus put them up and keep them.’

We hope you have enjoyed this month’s Great Tudor Bake Off with these 5 vibrant, summer Tudor recipes. For some of our other seasonal favourites, you can read about our Tudor recipes for Easter here. 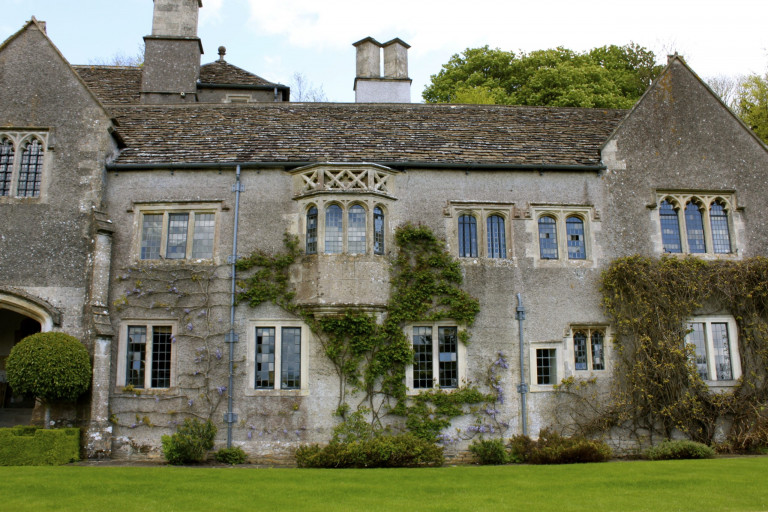 What are your favourite Tudor locations associated with Anne Boleyn? Where do you dream of visiting? Hever Castle? Well, of… 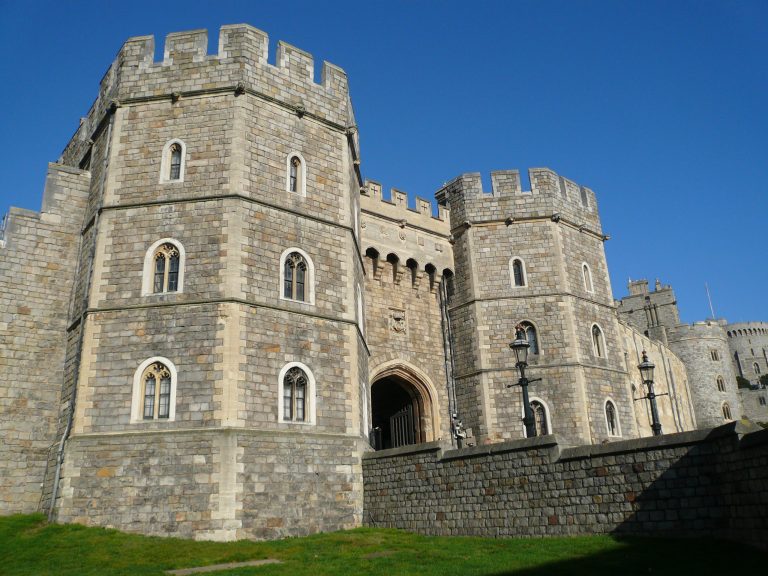 This post contains some affiliate links On Monday 19 September 2022, Queen Elizabeth II will be laid to rest in the… 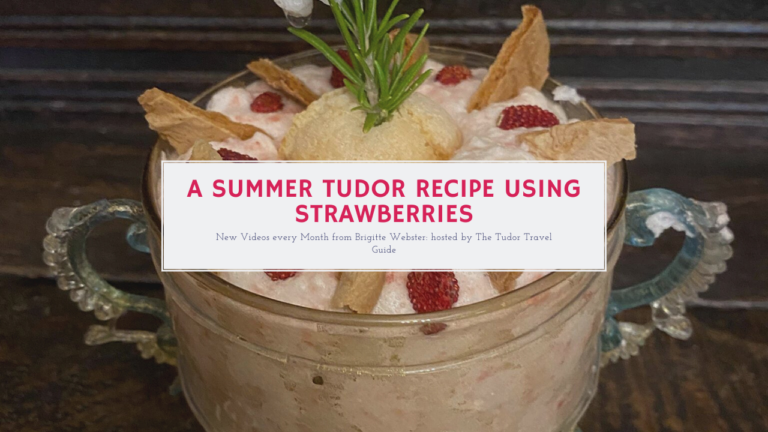 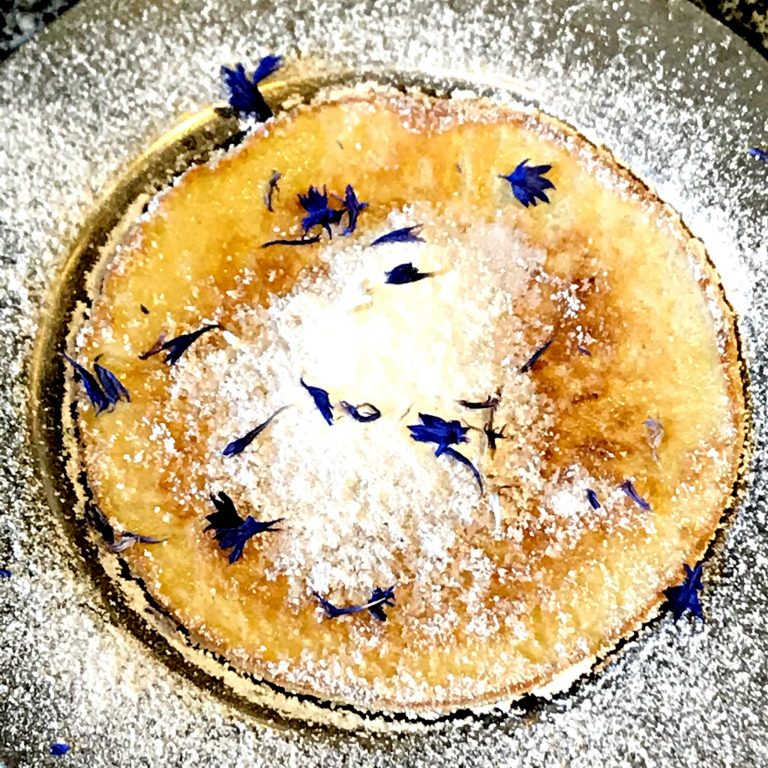 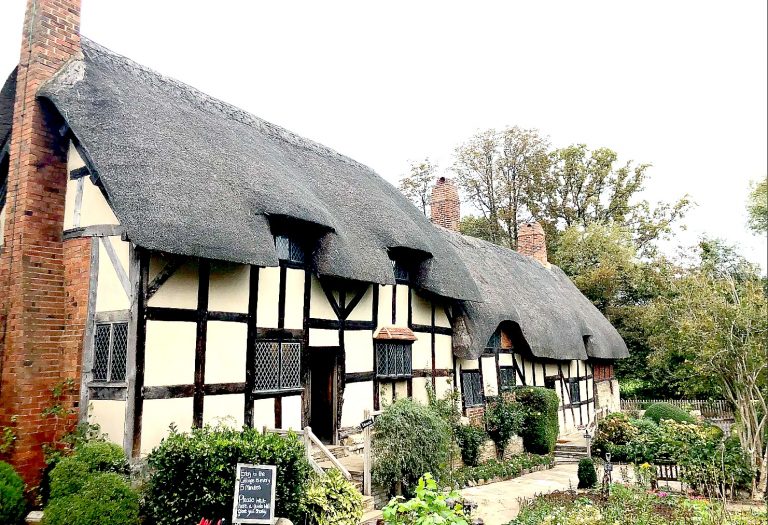