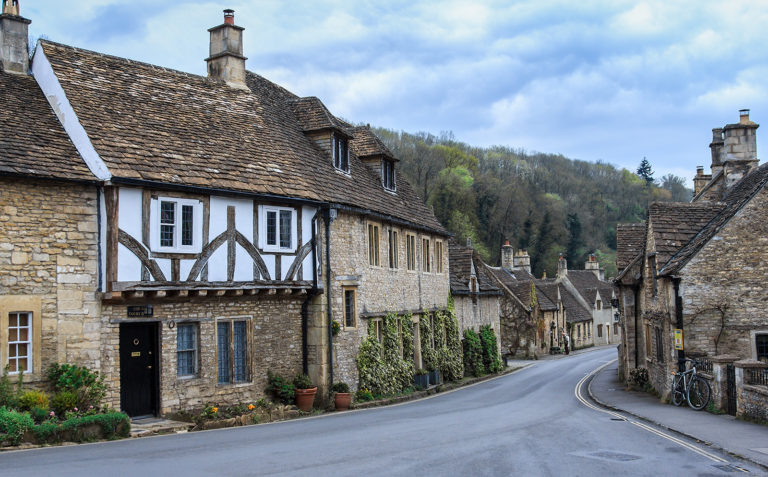 A little later than scheduled, on 8 or 9 July 1535, Henry VIII set out from Windsor Castle in Berkshire on what would become one of the longest and most politically significant progresses of his reign: the 1535 progress. Anne, still the king’s ‘most dere and entierly beloved lawfull wiff’, was at his side, as … Read more