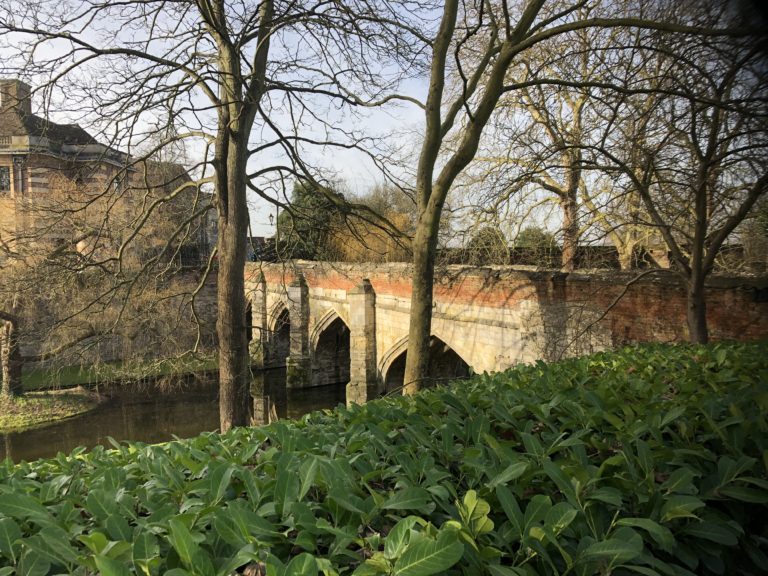 ?Eltham was a once-great medieval palace. During the Tudor period, it was home to the likes of Prince Henry (the future Henry VIII) and his sisters, Margaret and Mary, (both future queens of Scotland and France, respectively). Sadly, through the sixteenth-century, Eltham Palace fell from favour. It was ultimately abandoned and left to decay, falling … Read more